Continuing the legacy created by the founder of Noosa Tri, the Garth Prowd Ride is a super-chill 28km ride along part of the Noosa Tri bike course. Soak up the morning sun, throw a bit of banter with your mates and then finish your ride with a free coffee from First Batch at the Woods - you might even meet a legend ... or two.

All proceeds from the ride go towards the Garth Prowd OAM Triathlon Scholarship to continue Garth’s legacy in supporting rising stars on the tri circuit to reach their full potential.

The Garth Prowd ride is a cruisy 28km on a section of the Noosa Tri bike course. It rolls out from Noosa Heads Surf Club to the top of Gyndier Drive before turning back to Noosa.

Your ride finishes with a free coffee and a bit of reminiscing. 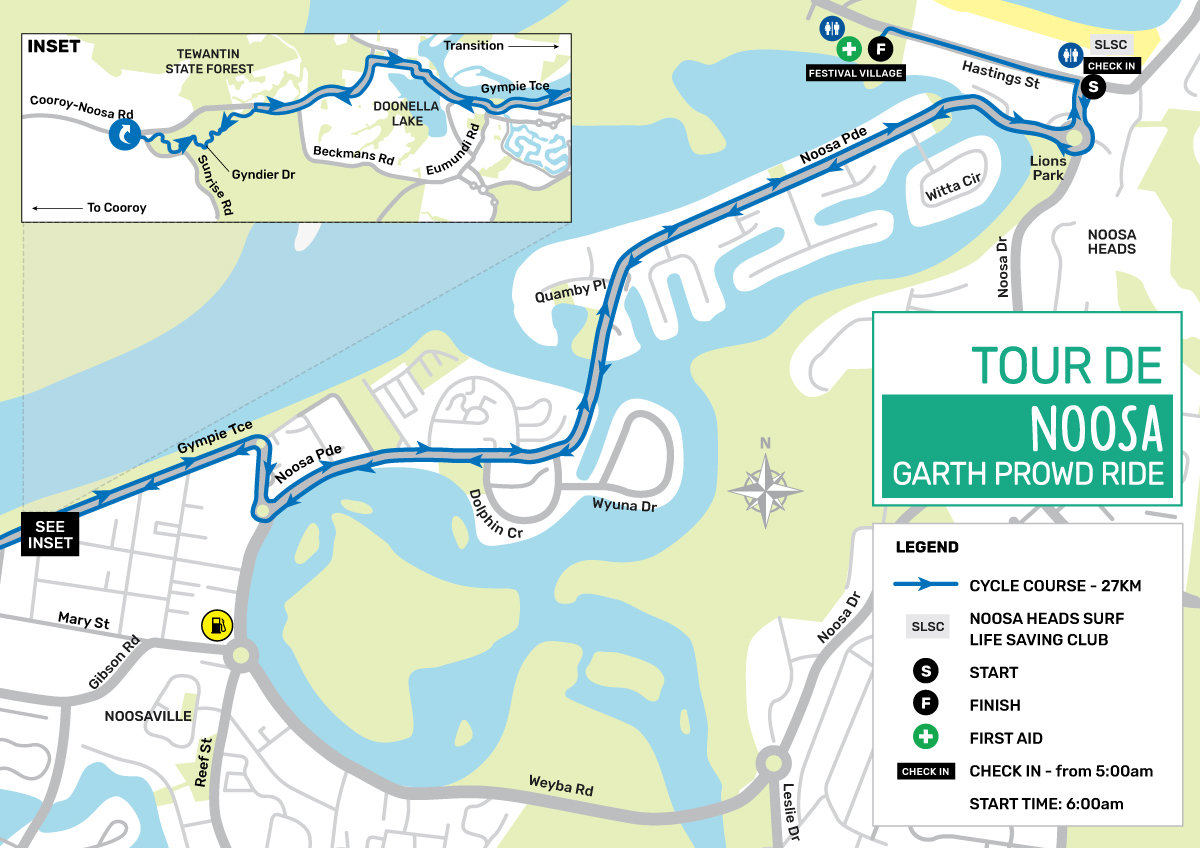 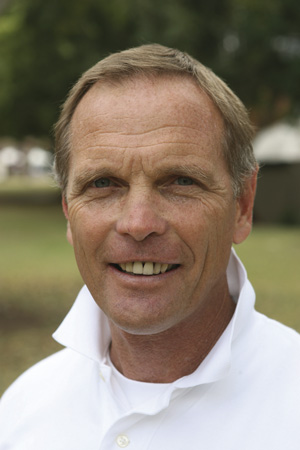 Garth Prowd OAM 1952 - 2017 Garth Prowd OAM, the man affectionately known as the 'Godfather’ of Australian triathlon, a pioneer of sport tourism in Queensland and passionate athletes advocate. We will remember his incredible life and his contribution to Australian sport. He was a man who revolutionised triathlon, running and cycling events in Australia, who was himself an enthusiastic sportsman.

Garth was one of the most experienced, highly respected and knowledgeable event managers and business owners throughout the global events industry. He has also been instrumental in the support and career development of a number of Australia’s top elite athletes. Proceeds from the Tour de Noosa - Garth Prowd Ride will go towards the The Garth Prowd Triathlon Scholarship an ongoing legacy program to continue his great work and creating opportunities and pathways for athletes.